The crew of Red Six to Golden Corral try their hand as Con-Men in this passion packed Issue 32!  Gather close as they discuss their love of attending conventions and the marvels of cosplay! Hear tales of a young man in search of an arcade but instead finding a science fiction filled fantasy of Star Trek-ian proportions!

What else you ask?! Well how about Jon wrestling with his Dark Soul in foreign lands! OR, Caleb cosplaying as Geordi La Forge for other podcasts and Nick proving bad gamers are bad!  Put on your stretch pants as this issue of Red 6 is packed full of conventional wisdom!

How the fuck am I supposed to use that button when I am right handed?!

The Con Crew In Full Effect 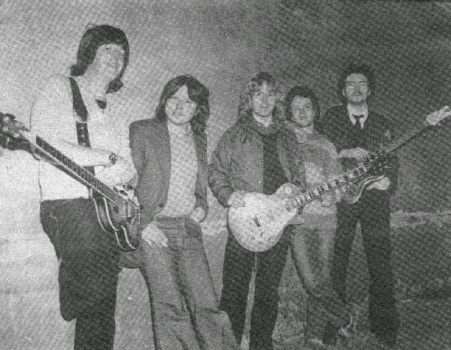 Me and Elvira’s Tits

WAR!War has come to our little podcast amongst the stars.Ok.To be fair that is a bit dramatic.What’s really taken place is the boys have gotten together one more time to slap jowls as they bring Read more…

“There is no better way to ring in the New Year than by releasing a delayed issue of Red Six.” -Leonard Cohen As we close the door on 2021 and set fire to it’s residence. Read more…

Season of the Red Six

WELCOME BACK MY GHOULS AND GHOSTS! It is the Halloween season once again. This week we are taking in some Halloween traditions of our past and finding out who is the biggest sweaty chicken and Read more…